Would i buy a Tesla ? : An Indian’s Perspective

By: arul2810_mf5yjm
In: Personal Stories
Tagged: tesla
With: 0 Comments

Tesla, the first all-electric car company with big promises. How do i look at Model 3 ? A view point from a standard Indian.

I have spoken a lot about Tesla and Tesla Model 3 before. (Links below)

In short, Tesla Model 3 is the companies first mass produced “affordable” electric car with hopes of pushing electric car into the masses. Model 3 starts at $35,000 with upgrades it can cost upto $78,000. Even at $35,000, the car is still not “affordable” in terms of Indian market and almost every model 3 requires upgrade of some sort like long range battery or 19″ inch alloy wheels.

India is a complex market. For Tesla, it does not have something that they had in America. When Tesla was announced in US, it had a sense of home feeling to the products. Tesla is American. The cars are American designed, assembled and manufactured. It meant something for people of US which does not account for in India.

Major problem that Tesla would have to face in India is the very concept that it’s built on. “Electricity”.Tesla’s can travel upto 500 kms approximately on a single charge depending on conditions and car model. That’s best case scenario that the car can achieve. After that ? You need to stop for at least an half an hour at one of Tesla’s super chargers to charge the car before it can get going again.

Petrol cars need to topup their gas tanks for 500 kms. But it takes just 5 minutes. But half an hour extra travel time for every 500 kms ? At the cost Tesla’s are selling, every customer would second guess their decision on buying a Tesla in India. Tesla would need to bring up some new marketing strategy to sell their cars here. Something more than free fuel ? Tesla’s also require you to drive within a certain speed limit in order to bring out maximum efficiency out of these cars. Taking in account of Indian road traffic and driving conditions, i highly doubt whether these cars would be able to give 500 kms of mileage from a single charge. 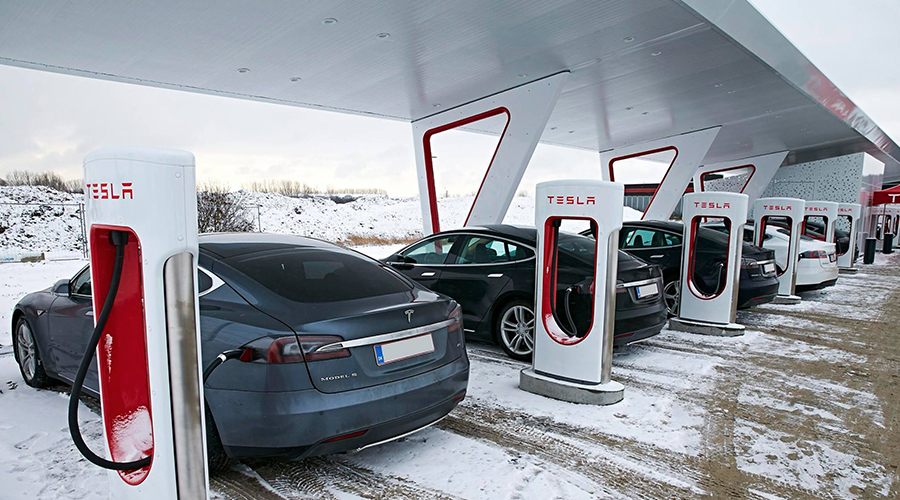 One of Tesla’s selling points, the auto pilot feature won’t work in India. The way people drive here, the system would sure turn itself off within 5 minutes. 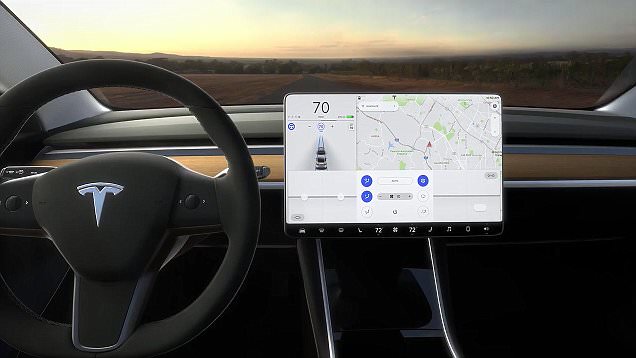 As an Indian its hard to think about buying an electric car. But would i buy an Tesla ? The answer is Yes. Apart from all the problems, the cost, Tesla promises something exciting. I am an tech nerd and i an not into automobiles at all. But the first car that actually made me curious about automobiles is the Tesla. It’s minimalistic look and futuristic technology, It’s just something else.

More than that, Tesla promises something exciting. A future made of clean energy. And that’s something worth considering.

2018-09-19
Previous Post: Why people in India does not buy an iPhone ?
Next Post: Just Not Today : Introduction