By: arul2810_mf5yjm
In: Life With Technology
With: 0 Comments

Razer’s project “Linda” that imagines a dock that converts Razer phone into a laptop.

The concept of using the smartphone as a computer isn’t new. The flagships of these days have a performance that is par with most of the mid range laptop, as iPhone’s benchmarks literally crush the bench marks of the MacBook Air. Considering the exponential curve in smartphone performance, it is reasonable that most companies look towards using the smartphones as desktop computers. 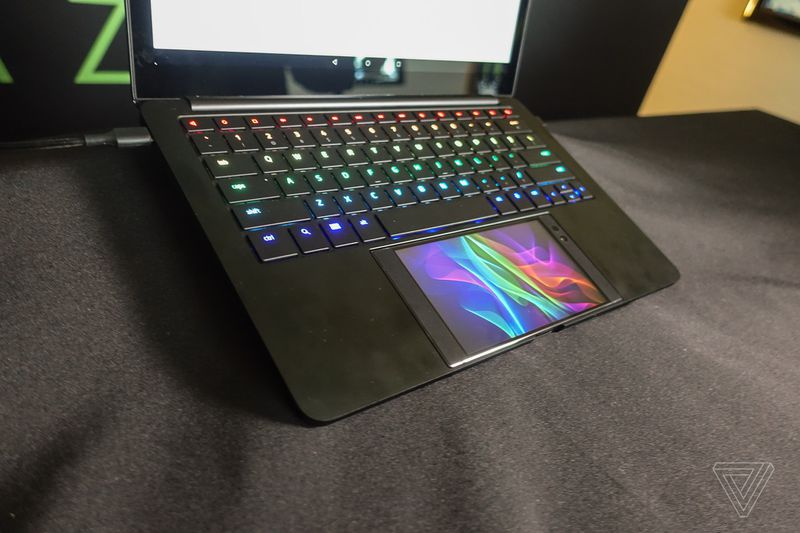 But the downside in the concept atleast for me is that in most of the places where i have a monitor and a keyboard, i can have a desktop that could pontentially have far more performance than the smart phones. But this concept is something innovative. Laptop dock for smartphones ? The problem with smart phones is that i can’t use it completely as a productivity device. For that i still need to carry a laptop or a tablet. This dock can change all that provided that the price of the dock is lower.

The project “linda” introduces a dock in which you place the phone in place where you actually have a track pad. When the phone is placed in the dock, the USB connection tethers the connection over to the display and at the same time charge the phone. The phones display is used as a track pad that is far more better than the existing trackpads in most laptops. 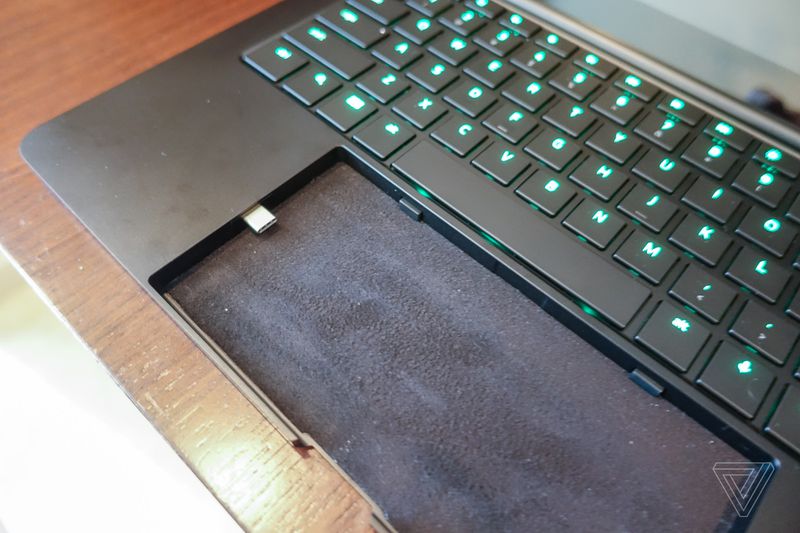 From a hardware perspective, Project Linda is more or less a modified Razer Blade Stealth (albeit one that is 0.05-inches thicker, so the Razer Phone lies flush). There are a couple other changes to accommodate the peculiarities of how the Razer Phone works. There’s no power button, since the side-mounted power button / fingerprint sensor on the Razer Phone serves in that role instead. Similarly, there are no speakers on the Project Linda hardware, since Razer is using the Razer Phone’s stereo speakers. And a few keyboard buttons have been swapped out for Android home, back, and multitasking buttons, along with dedicated app launcher and Google Assistant buttons.Project Linda base contributes is some extra storage space (around 200GB on the current prototype) and extra batteries, so the Razer Phone charges the entire time it’s docked.

From a performance perspective, most of the apps run like they would on an Android tablet. Some apps — like Chrome — take to a mouse and keyboard better than others, given that Razer hasn’t actually had a chance to get developers to optimize apps for Project Linda since it’s still a prototype. Additionally, the display is only able to mirror the phone in its current state, instead of displaying two different screens (although the company is hoping to get to that point).

With all that in mind, it’s hard to say whether or not Project Linda will ever make it to market, and if it does, whether its final incarnation will look anything like what we’re seeing today. But even if it doesn’t, it’s still an interesting vision of how device manufacturers might be able to extend the power of smartphones even further. And who knows? Maybe Razer will be the one to finally get the laptop dock concept to work.