By: arul2810_mf5yjm
In: Life With Technology
With: 0 Comments

Apple. On of the reasons the brand is so famous, it’s after sales support. Apple care one of the best after sales support for any product that i have seen. Well, that’s iOS. Who’s leading the market in Android ? Samsung, Google. Google is a story for another time. How is after sales service support on Samsung ?

Well the issue is simple. The back glass cover on the rear facing camera broke. Fix? Replace the back lens cover. Duplicate spares costed about Rs.200 but they are cheap plastic ones. So i took it to Samsung’s authorised service centre at Tambaram. 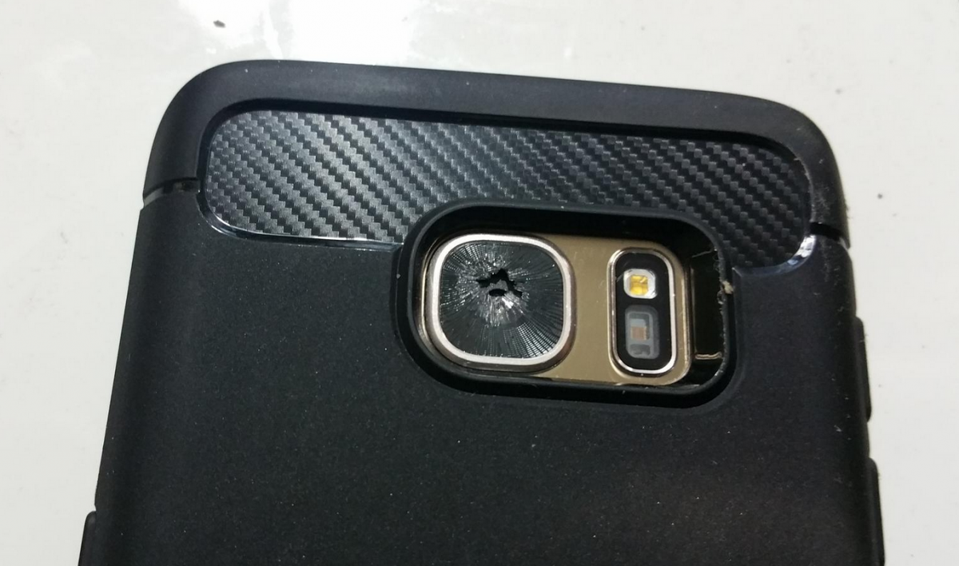 Well, first of all the technicians at the centre doesn’t seem friendly. After an unfriendly welcome, the technician told me that he had to replace the entire back cover as he quoted “ Samsung does not provide the rear camera glass separately” He quoted that the entire service would cost Rs. 3500. After some talking with the guys over at the centre, the technician finally agreed that he would replace the back rear camera glass alone, but at his personal interest and not by the company, He told me that he would use the glass from old S7 and the service would cost Rs.2000 ( For a spare that costs Rs.2000 over the internet) and he is not responsible for any damages that would be caused to the device by the service.

Why the hell should i pay Rs.2000 for a spare that is used and only costs Rs.200 for a new one over the internet ? I decided to visit another service centre over at Velachery.

Well the story got little interesting there. It seems that Samsung does have a replacement for rear camera glass without changing the entire back glass cover. And the cost of the service ? Rs.600. But what is more interesting is that, the technician here had a different story. He told me that the impact on the glass has damaged be camera system and it can’t focus(It didn’t focus because it didn’t have the back glass). He quoted that the service would cost Rs.6000. After insisting I only needed to get the back glass replaced, he changed it and the camera worked as a gem. It focused well and there doesn’t seem to a problem.

So, for a service that would have cost me Rs.600, the service centres was ready to charge from Rs.2000 (Non-Official service) to Rs.6000. Well, every manufactures issue a repair guide to service centres. Have Samsung issued different guides to different centres? Why do you hire un-qualified technicians in your “Authorised Service Centres” ?

Rating out of 10 ? Well, I would give a score of 2. It’s time Samsung copies something worthy from Apple.